9 Things Drivers Need to Stop Saying in the Bikes vs. Cars Debate

Roads are designed for cars?

So I looked into it and, as it turns out, roads have been around for many thousands of years. And for much of that time, they’ve carried a wide variety of things: feet, carts, horses, wagons, streetcars, buses, bikes, and automobiles. It’s only in the last six or seven decades that we’ve decided cars should get priority.

The roads don’t control us, we control them. We can design them to carry whatever types of traffic we feel are useful, and provide for safe and convenient passage of those different modes. But after World War II, many forces in the US—suburban planning, interstate highway development, the movement of the middle-class out of cities—conspired to create a motorist-dominated streetscape. 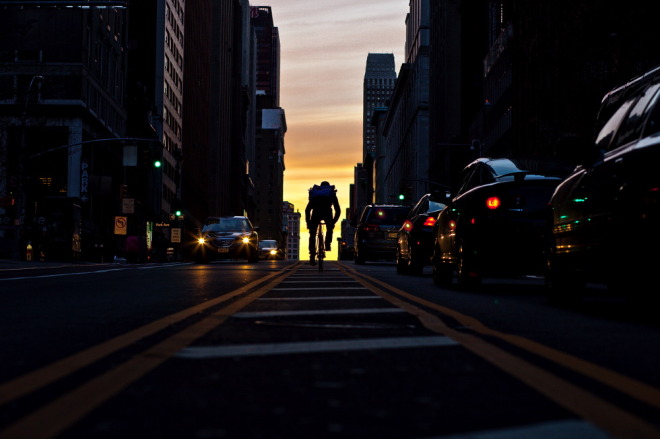