The Bringley bike is car alternative for busy urban environments

The idea for Bringley came from company owner Lawrence Brand’s own experiences of living in a small London apartment with no outside bicycle storage, but needing a cargo bike to haul his things around. Lawrence explained: “I needed the carrying capacity that a cargo bike can bring, but didn’t have any outside storage space for bikes at my apartment. Bringley emerged from that need as a compact cargo bike that I could fit into a normal domestic lift, then keep in my apartment’s corridor.” 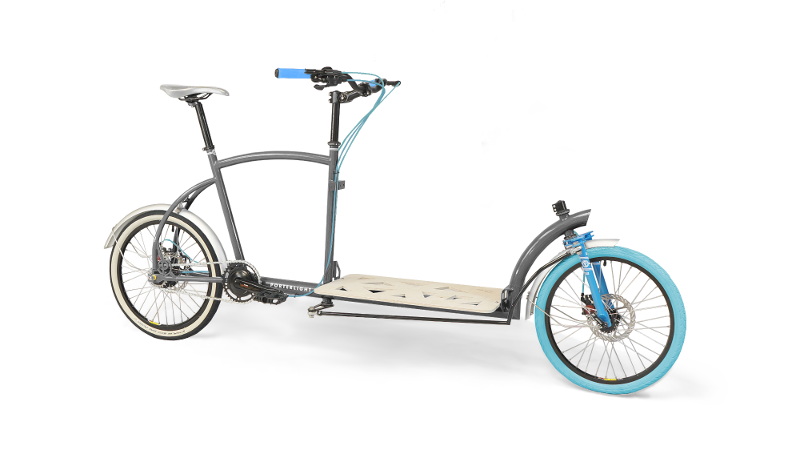 After building a first prototype in 2014, the Porterlight founder took off on a three month 5,000km journey from Romania to Kazakhstan. The test ride took the Londoner through eight countries, three time zones, and saw the cargo bike crossing mountain ranges, deserts, and bumping along increasingly poorly paved roads. After successfully reaching eastern Kazakhstan, Brand flew back to London to revise the design and found the Porterlight Bicycles company.