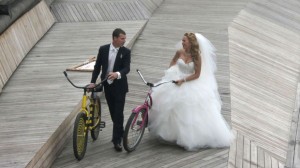 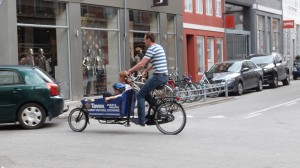 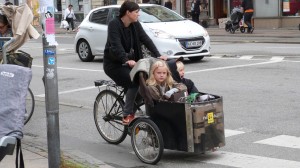 Bicycle sales outpaced new-car sales last year in all of the 27 member countries of the European Union, except Belgium and Luxembourg, NPR reported on Oct. 24. One reason is that car sales have slumped in the midst of the euro-zone crisis, NPR points out. But there are signs that this slump isn’t temporary. It’s a reflection, perhaps, of a larger change in how people are traveling.

There are a couple of reasons for the shift. The cost of fuel and insurance in many countries has gone up. And perhaps more importantly, cars have become less of a badge of prestige or money—at least in developed markets.

In Europe, predictably, countries hit by the economic slowdown have been the first to jump on their bikes. In Italy, in both 2011 and 2012, more bikes were sold than cars. In Spain, last year marked the first time the two-wheeled vehicles had ever outpaced cars since the country started compiling the related data.